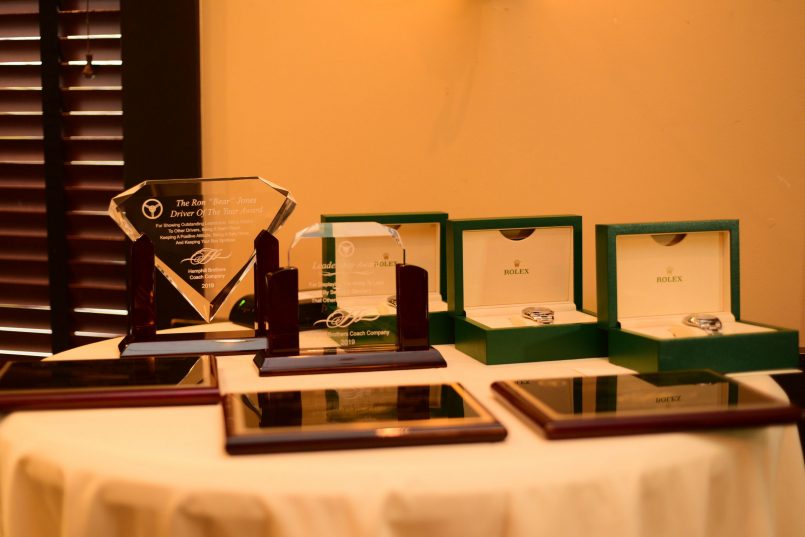 Hemphill Brothers Coach Company hosted its annual Driver’s Meeting and Awards program earlier this year in Nashville, TN.  The room was filled with drivers who were presented lots of useful information and updates and great food provided by Maggiano’s Little Italy.  Everyone also celebrated Hemphill Brothers turning 40 in 2020.

END_OF_DOCUMENT_TOKEN_TO_BE_REPLACED 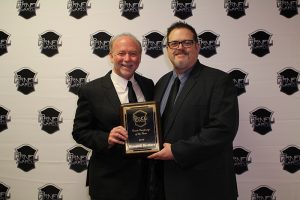 The awards show was held in Anaheim, CA on January 17, 2020.  It is the premier awards show for the Live Event Industry.

END_OF_DOCUMENT_TOKEN_TO_BE_REPLACED

The annual Hemphill Brothers Driver’s Meeting was held in early 2019 in Nashville, TN.  Lots of drivers attended the all day event where updates were given and awards were handed out.

Here are a few of the highlights…

Congratulations to the award winners listed below.  These awards were presented by Joey, Trent, Mark, Danny/Bruce and Dale.

The “Excellence in Coach Maintenance” Award went to JARED PETIT (Runner up: ANDREW MORTON)  as presented by Danny Settle and Bruce Doughty. 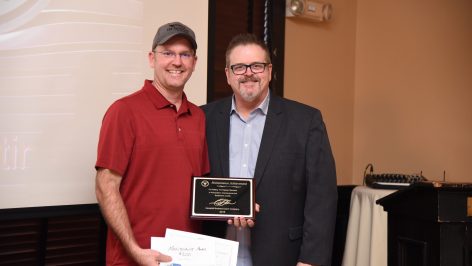 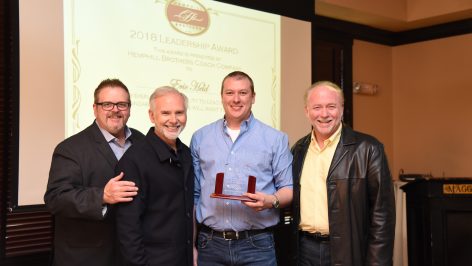 The  High Mileage Club / Award of Excellence went to ERIC HELD, as presented by Dale Brock and Honorable Mention went to KURTIS ELDERS 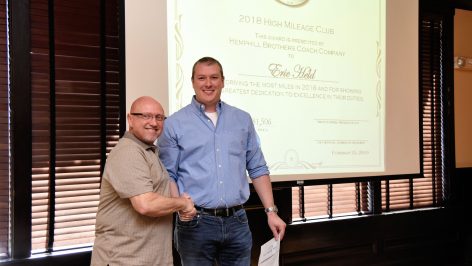 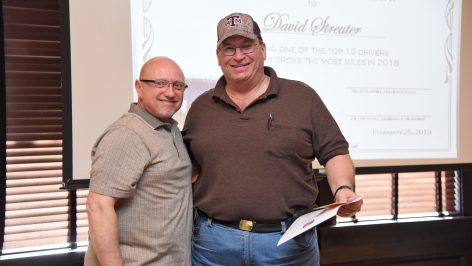 The “Rookie of the Year” went to ERIC DUNSON  Driver Voted.

LASHAWN “LA” LUNDSTROM was also honored for 20 years of service. 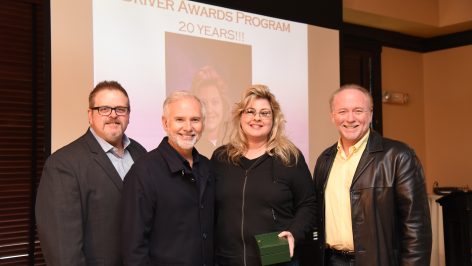