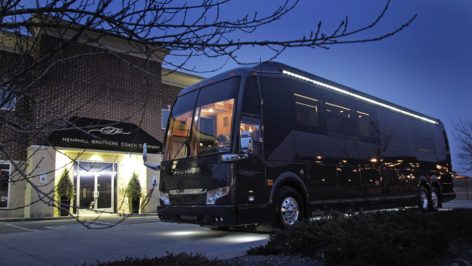 Since 1980 Hemphill Brothers Coach Company has been rolling strong.

We bring a personal and customized approach

to every project we work on, which is why

our clients love riding with us

and why they trust us to get them wherever they need to be.

Joey and Trent Hemphill have always done business as a team. They grew up playing together, singing together, and traveling together. “Trent and I grew up riding buses with our family, The Hemphills, singing gospel music. The first bus I remember my dad owning was a 1962 Flexible.” The boys learned even more about buses when their father, Joel W. Hemphill, Sr., started his own bus leasing company as a sideline in 1974. This provided the boys a solid foundation when they decided to go into the bus business for themselves in 1980.

“Dad got out of the business,” Joey explains, “and sold his shop. And he sold two of his buses to us.” It wasn’t the first time the Hemphill Brothers had made purchases as a team. “We used to buy everything together,” Joey recalls. “We found out if we put our money together we could get more-we bought our first stereo and our first car that way. It seemed natural that we’d become equal partners in business.”
This family tradition and knowledge of the coach leasing industry provide a vital springboard for the young men-Joey was only 21 and Trent 20. They continued singing, often running the bus company from hotel rooms on the road. But their perseverance paid off. Two buses soon became 6, and the small gravel lot and barn they used gave way to a four-bay garage. They hired staff and continued to expand their fleet as well as their list of exclusive clients from the music industry. Word of mouth spread about the reliability and extraordinary service of Hemphill Brothers Coach Company, and in 1989, Trent and Joey left the road to focus on the growing business. They stopped outsourcing their bus conversions and brought everything into their own facility, overseeing the quality and special requests of their clients. By 1991, the company had 12 coaches, an experienced office staff, and a professional team of mechanics and drivers. Their client list expanded and by 1995, the brothers moved their flourishing business into a 28,000 square foot office complex in the current location on more than 15 acres just outside Nashville, TN.
Their fleet now includes more than 100 coaches and an unparalleled team of drivers and mechanics, and a client list that looks like a who’s who roster of celebrities, musicians, sports figures, and politicians.   Joey and  Trent, have appeared on Oprah, VH1-The Fabulous Life of Pop Stars, HGTV and are regularly featured on the new Travel Channel series, “Extreme RVs,” with new episodes forthcoming.  The two have also been on the cover of American Profile and in Billboard magazines.  In 2006, 2009, 2010, 2011, 2013, 2014, 2015, and 2016 Hemphill Brothers was presented with The Coach Company of the Year award at the annual Parnelli Awards in Las Vegas, NV.  In 2013, Hemphill Brothers Coach Company was awarded the Top Dog Award by Tour Link.  Trent and Joey were finalists for the Ernst & Young Entrepreneur of the Year 2013 Southeast Award and nominated for 2013 Most Admired CEO by the Nashville Business Journal.  Despite all the accolades and success the core foundation and principles behind the Hemphill Brothers Coach Company have remained unchanged for than 30 years and the company still strives to deliver an unparalleled level of quality, comfort, safety, reliability, and client relationships. 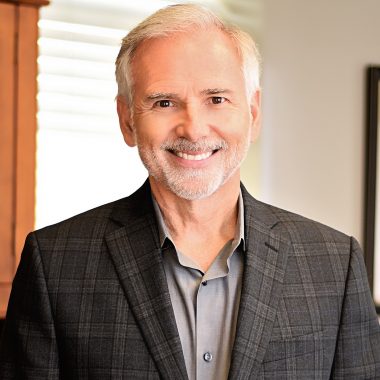 Trent spent the first part of his life traveling all over North America in entertainer coaches with his family, the well-known gospel group, The Hemphills. It was a natural progression to entertainer coach leasing, as Trent and his brother Joey started what has become one of the top companies in the bus leasing industry.

Trent believes that the continuted success of Hemphill Brothers Coach Company will be based on exceeding the expectations of our clients. We do that through a combination of quality design, careful attention to detail and a world-class staff. Under Trent’s leadership “Hemphill Quality” service is now an industry standard. This has resulted in many strong, long-term, relationships in the entertainment industry.

An honest and innovative leader, Trent has successfully guided this business to a record-breaking year of continued growth. The company has provided transportation for clients such as NSync, Ricky Martin, Britney Spears, Tim McGraw, Faith Hill, Cher, Ed McMahon, and George W. Bush, just to name a few.

Trent believes that one record-breaking year deserves another. He will continue to focus his time and efforts on maintaining established relationships, while acquiring the business of many more new clients in the years to come. 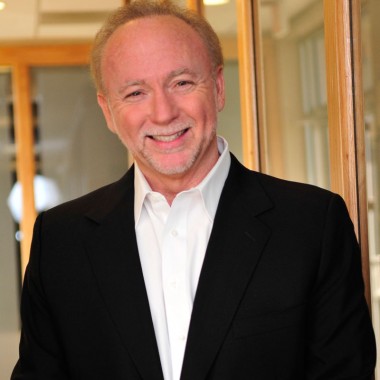 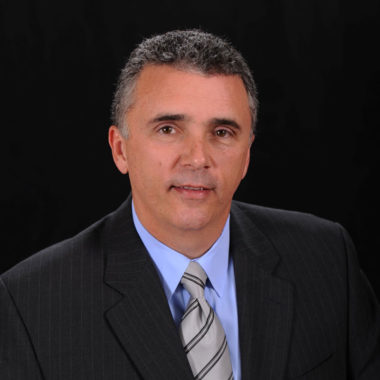 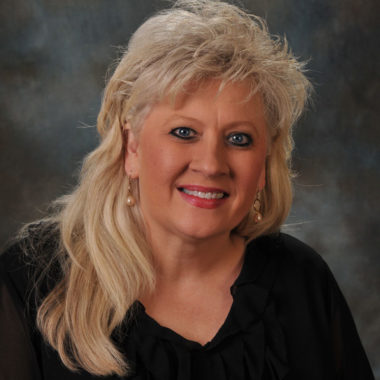 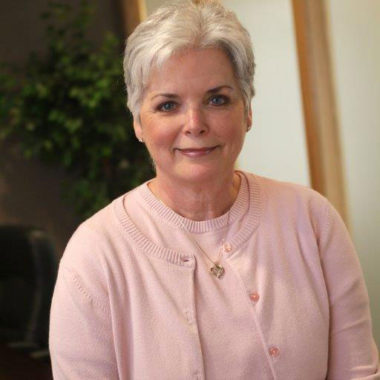 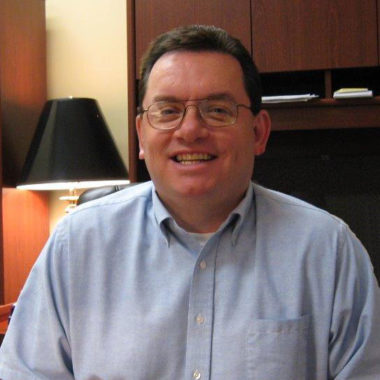 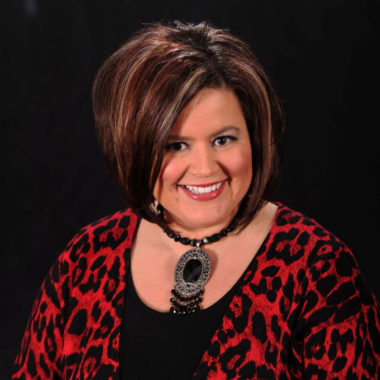 Our Coaches By The Number

Miles of Thread or 4,400 Yards Used per Coach

Over 60 Interior Lights Included in Every Coach

Custom Made Interiors Currently on the Lot

Over 6 Million Miles Driven Each Year